Before we study the Global Warming issue, as a “warm up” we are going to verify if the order of magnitude of the worldwide power of energy production which appears to be 1.5 x E13 [W] in 2008 is correct.

In order to perform this verification, we are going to use the worldwide consumption balances, considering all uses and all energies. 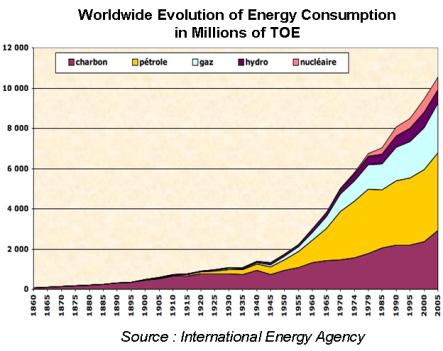 The ton of oil equivalent (TOE) is a consumption unit that corresponds to the quantity of heat released by the combustion of a ton of oil.

Given the indications above, and given that one [kWh] corresponds to 3,600 [kJ], compute in [W] the worldwide energetic power produced in 2005. 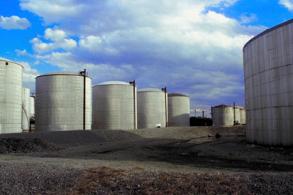