A good analogy with green house effect consists in considering the atmosphere as a layer of transparent isolation, such as a layer of air, with thermal resistance R = 0,15 [m².K/W] (see file Global warming part I). 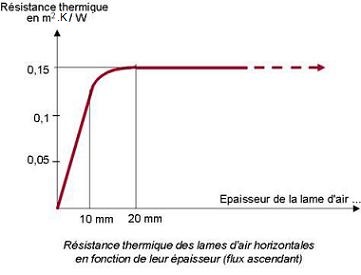 This analogy allows us to understand the difference in temperature between that at the surface and that at the periphery of the atmosphere. 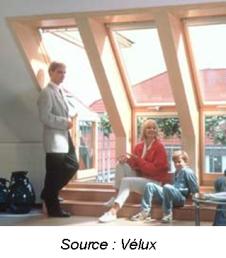 Without the variations in the characteristics of the atmosphere, if we stabilise (which is erroneous, unless under immense economic crisis, which is far from being the case) the amount of heat of human origin at its actual level of 1.5 x E13 [W] (i.e 0.03 [W/m²]), then the planet will increase in temperature until this increase leads to an identical additional heat emission towards space.

We will then reach the balance: 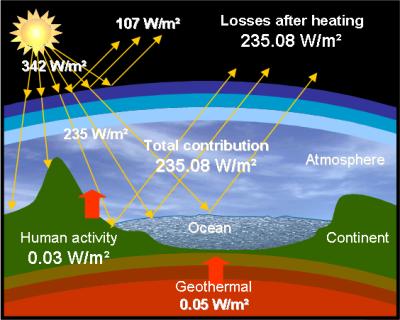 Without variations in the characteristics of the atmosphere, the increase in temperature over the past 30 years should have taken place under the scenario:

In the remainder of the file, we will focus on the temperature of the “exterior surface” of the earth.
This temperature corresponds to the radiation the earth sends towards space to diffuse the energy it receives (and absorbs) from inside and from outside.

Without modifying our findings on the consequences of Global Warming , we shall see that depending on the temperature of the “exterior surface” the planets reaches, the explanation for Global Warming is fundamentally different.