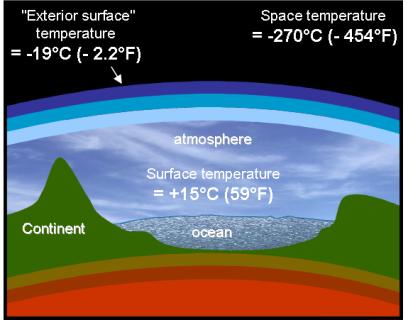 The fact that the surface temperature of the Earth remains +15 [°C] (59°F) is of course due to the solar rays that are not immediately reflected towards space or immediately absorbed by the atmosphere.

We are thus “protected from the -19 [°C] (- 2.2°F)” by a sort of “atmospheric cocoon” which occurs through a process called Greenhouse Effect.
In the end, everything happens a bit as if the atmosphere was a layer of transparent isolation (such as a layer of air), and whose thermal resistance generates the difference in temperature of 15 – (–19) = 34 [°C] (34 K).

We can certainly use the insulated glazing unit (IGU) analogy here. 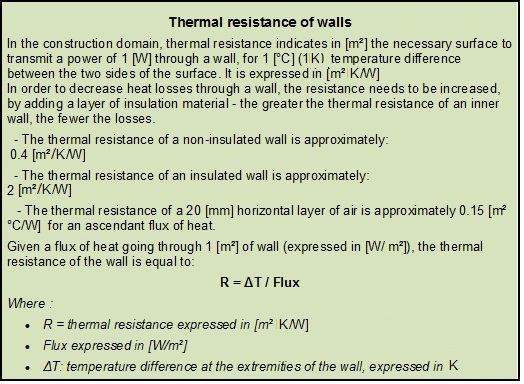 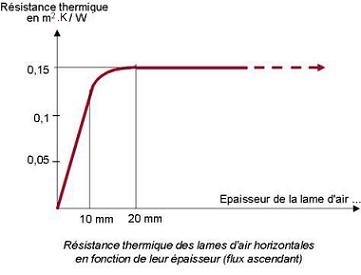 The thermal resistance of layers of air does not increase with the thickness because of the increase in convective movements of air, but it can increase depending on the nature of the gases that constitute the layer…

If the thermal resistance of the atmosphere towards a heat flow increases, the Earth’s temperature at the ground surface has to increase so that the Earth can maintain its evacuation of energy towards space.